If there is one thing I love, it’s a good mash up and this latest offering from Lego and Star Wars might be the best one yet! I’m talking of course about the new LEGO Star Wars Tracker I 75185 Building Kit; it is a real treat and is sure to have fans of both brands drooling, so let’s waste no time and take a closer look. 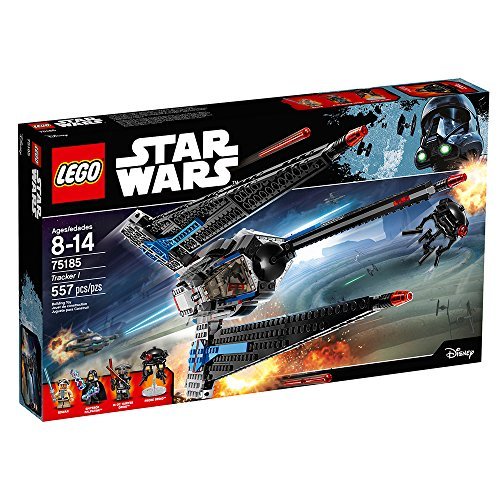 Most people are familiar with the Star Wars movies at this point, but even if you are a die-hard fan, there is a good chance you won’t recognize the ship in this set because the Tracker I comes directly from a Lego oriented television series titled “The Freemaker Adventures.” Still, anyone that likes Star Wars will find something to love, and you might even find a familiar face thrown in the mix. That’s enough of a disclaimer. I think. Let’s get into it and see what this set has to offer. 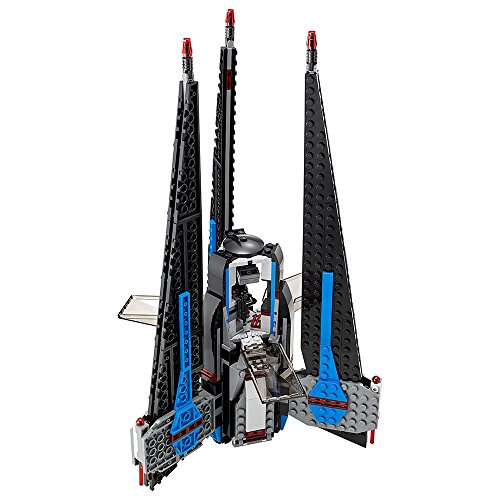 If the Clone Wars proved anything, it’s that droids don’t usually fair well against Jedi, but you are different. Equipped with two crimson lightsabers, and more than enough skill to use them, Rowan, is just lucky that you were instructed to bring him back alive.

The question is not if you will catch your man, but when. Scour the galaxy—leave nothing unexplored. The ship is called the tracker for a reason after all. When you finally do capture Rowen, a cell in your ship will keep him prisoner as you bring him back to the Emperor. There, the runaway Jedi will be forced to face the Emperor’s signature attack—his lethal blue force lightning. 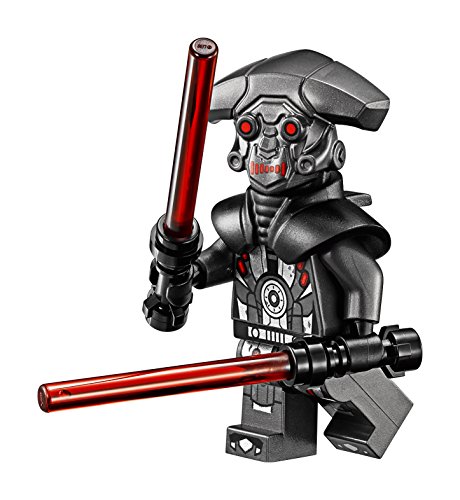 This intricate set is gorgeous once completed, and it comes with four of the coolest mini figures Lego has ever produced. I myself am a huge Star Wars fan, but I know very little about the show from which this set draws its inspiration. 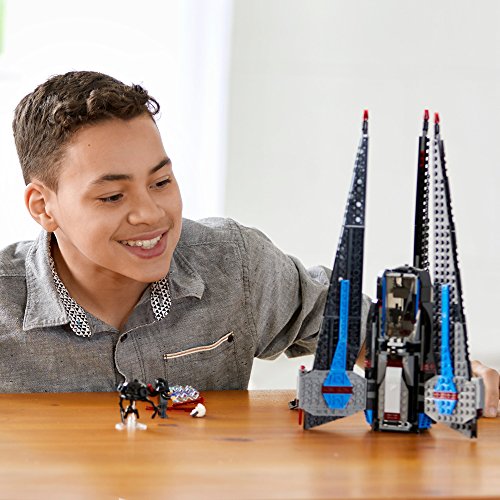 No, I don’t necessarily know exactly understand everything that is happening in this scene, but I think for me part of the fun will be filling in the blanks myself. If you like Star Wars or Lego in general, you will love this new set.

It's one of the best deals as a spaceship.